By Samira Civic on 8th July 2014 in Otpad, Vijesti

The construction of a sanitary landfill site at Crni Vrh, the problem of illegal dumps in the Zvornik municipality, and the state of the environment in Zvornik

Zvornik municipality covers an area of 387 square kilometers and is located in northeastern Bosnia. The town of Zvornik lies on the eastern slopes of Majevica at an altitude of 146 meters.
Zvornik municipality borders the municipalities Detachment, Osmaci, Kalesija (in the west), Bratunac, Milici, Vlasenica, (in the south), Lopare, Ugljevik and Bijeljina (in the north), and to the east of the river Drina and the Republic of Serbia.

The biggest problem in the Zvornik municipality are solid waste landfills and illegal dumping which has pretty much.

On this occasion, I spoke with the president of the municipal committee of the SDA Zvornik Municipality, Mr. Nedim Civic.

Landfills are places where waste is disposed of. They represent the simplest, cheapest and most common way and waste disposal. Nearly 80% of waste in Europe is disposed in landfills. Most are craters in the earth stray from quarries or mines.

When the waste is placed in the crater, pour over the country and thus gain layers.
When this is taken into account that the rain water that comes into contact with the waste reaches the river and thus contaminates. However, there are landfills that are not backfilled with earth, but where care is taken to fulfill some conditions (not to be close to town, river or groundwater, that are not in Breezy Point, etc.).

Landfill that does not meet these requirements and is not verified by expert service called illegal dump.
In many municipalities collect bulky waste is not regulated and usually such waste is disposed of in local landfills on the basis of individual agreements, as well as numerous other inappropriate locations, such as fields, areas along roads and river banks. As a consequence, all over the country can notice a huge amount of discarded furniture, disassembled cars, old refrigerators and various other wastes.

The fee for the disposal of waste varies from city to city, but in general it can be said that it is insufficient. Municipal utilities also collect medical waste and certain types of industrial waste, which is then disposed of in local landfills.

Representatives of nine municipalities in north-eastern Bosnia and Herzegovina signed an agreement on the establishment of Zvornik međuopštinskog tips for realization of the project of a regional landfill.

The agreement was signed by representatives of municipalities of Zvornik, Bratunac, Vlasenica Detachment, Srebrenica, Milici and Osmaci from RS and Kalesija and Sapna from the Federation. 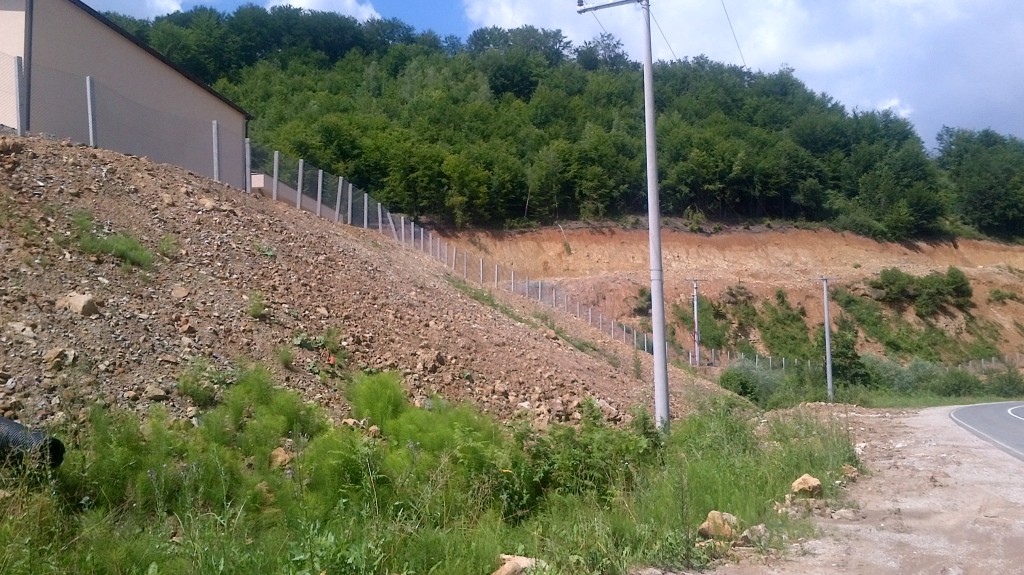 This is a dump for solid waste that will be built on the site of Crni Vrh, near Zvornik. The construction of the landfill will be invested approximately $ 5 million will be provided for loans from the World Bank.
It is expected the site to be completed by February 2014, and its capacity will be around 41,500 tonnes of waste annually, but this will depend on weather conditions, it will be necessary to set the film in continuity 45-60 days without precipitation with temperature higher than five degrees Celsius.
Due to lack of funding sanitary landfill on the Black top is not yet open, the start of work is anticipated by the end of 2014 years.

Recently across the country closed between 10 and 15% of illegal (wild) landfill, although it is estimated that still uses about 1,100 of these locations. These data are often given to government documents. There is no single register of illegal landfills.

According to data from the Fund for Environmental Protection of the RS, the RS is a registered 250 illegal dumps.
In FBiH, there are about 340 illegal landfills (Federal Waste Management Plan 2012-2017). However, this number could actually be much higher, due to the fact that many such sites are not registered. Sometimes utility companies to remove smaller dumps, but then appear other dumps in other locations.
Such illegal dump there on the Black top, on the road to the village of Snagovo. 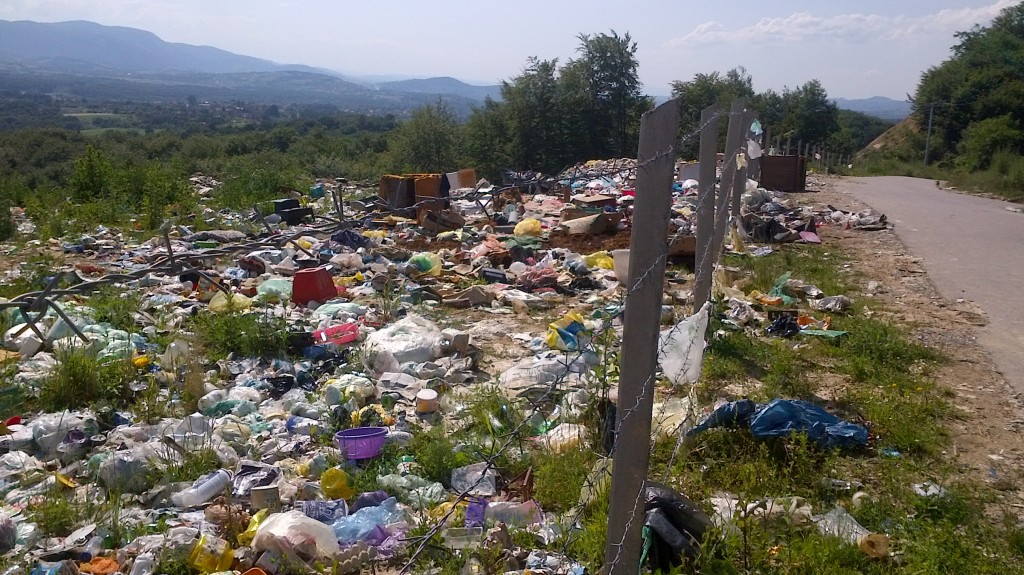 When comparing GDP and consumption patterns in the Western Balkans, corrected data on the annual amount of municipal waste produced in BiH from 332 kg per capita is more realistic. On the other hand, compared with the EU27 average of more than 522 kg per capita (EEA, September 2010), figures for BiH are significantly lower, mainly as a result of lower GDP and various consumer habits.

The problem of the large number of illegal landfills is necessary to access the system.
The best approach to solving this problem is to plan and implement measures to prevent the re-emergence of such landfills, such as: setting the visible signs prohibiting the disposal of waste in vulnerable locations, improved tracking, introduction service for the supervision, intensify sanctions, etc.
However, in addition to repressive measures in certain areas you need to improve the level of service coverage disposal.

System approach to this problem requires direct cooperation between utilities, municipal institutions, utility monitors and inspections.
In addition, one of the key activities to prevent illegal disposal is education and enforcement campaigns to raise public awareness concerning the proper management of waste, separate collection of waste, recycling and the negative impact of illegal dumps on human health and the environment